Our weekly collaboration with cellar image of the day brings us the image of this strange animal: a rare soft-shelled turtle called Cantor’s giant turtle.

A 24-pound female Cantor’s giant turtle – known for its rubbery skin and jaws powerful enough to crush bone — was captured and released by researchers in March, U.S.-based conservation international and World Wildlife Fund said in a statement. …

The species can grow up to 6 feet in length and weigh more than 110 pounds. It was last spotted by scientists in the Cambodian wild in 2003. It also was found in small numbers in Laos, but appears to have disappeared from Vietnam and Thailand.

The turtle has a rubbery skin with ribs fused together to form a protective layer over its internal organs. It protects itself from predators by spending 95 percent of its life hidden in sand or mud with only its eyes and nose showing. 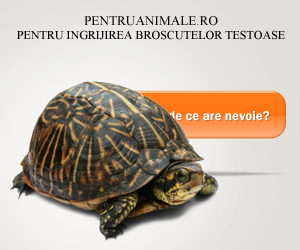